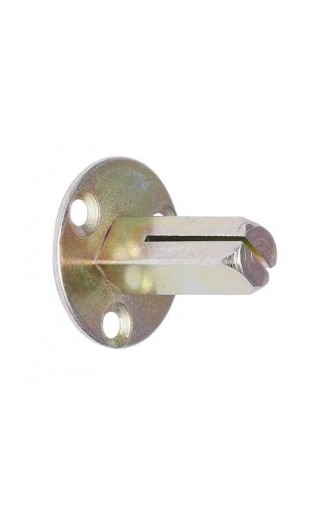 A taylor spindle, also known as a dummy spindle, is used in situations where a handle needs to be fixed dead. The spindle fixes to the face of the door and doesn't pass through the door in the traditional way. In this instance, the internal door handle wouldnt operate a latch, so would just be used to push or pull the door. This would most commonly be neccesary in conjunction with a french door pair where one pair of handles would operate the latch and the handles on the opposite door leaf would remain in a fixed position. Supplied as a standard 8mm spindle

Others ranges we stock... 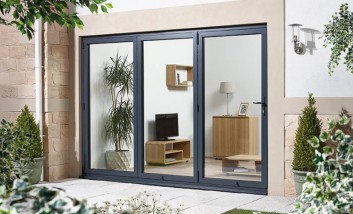 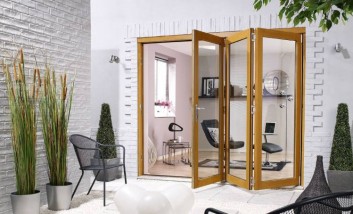 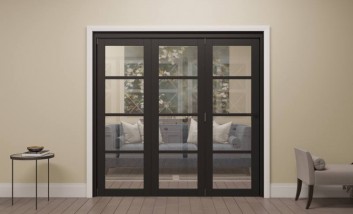